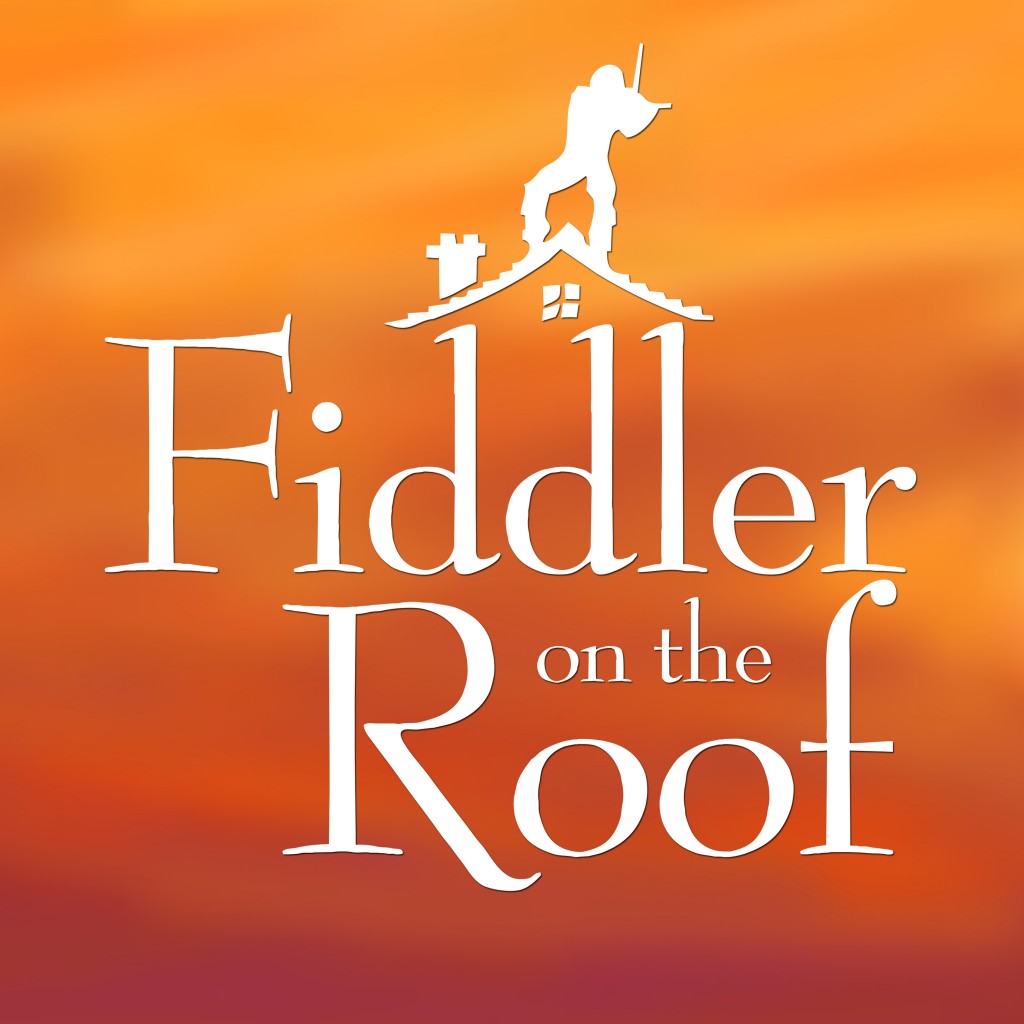 Fiddler on the Roof

Set in the little village of Anatevka, Fiddler on the Roof centers on Tevye, a poor dairyman, and his five daughters. With the help of a colorful and tight-knit Jewish community, Tevye tries to protect his daughters and instill them with traditional values in the face of changing social mores and the growing anti-Semitism of Czarist Russia.

This message is only visible to admins.