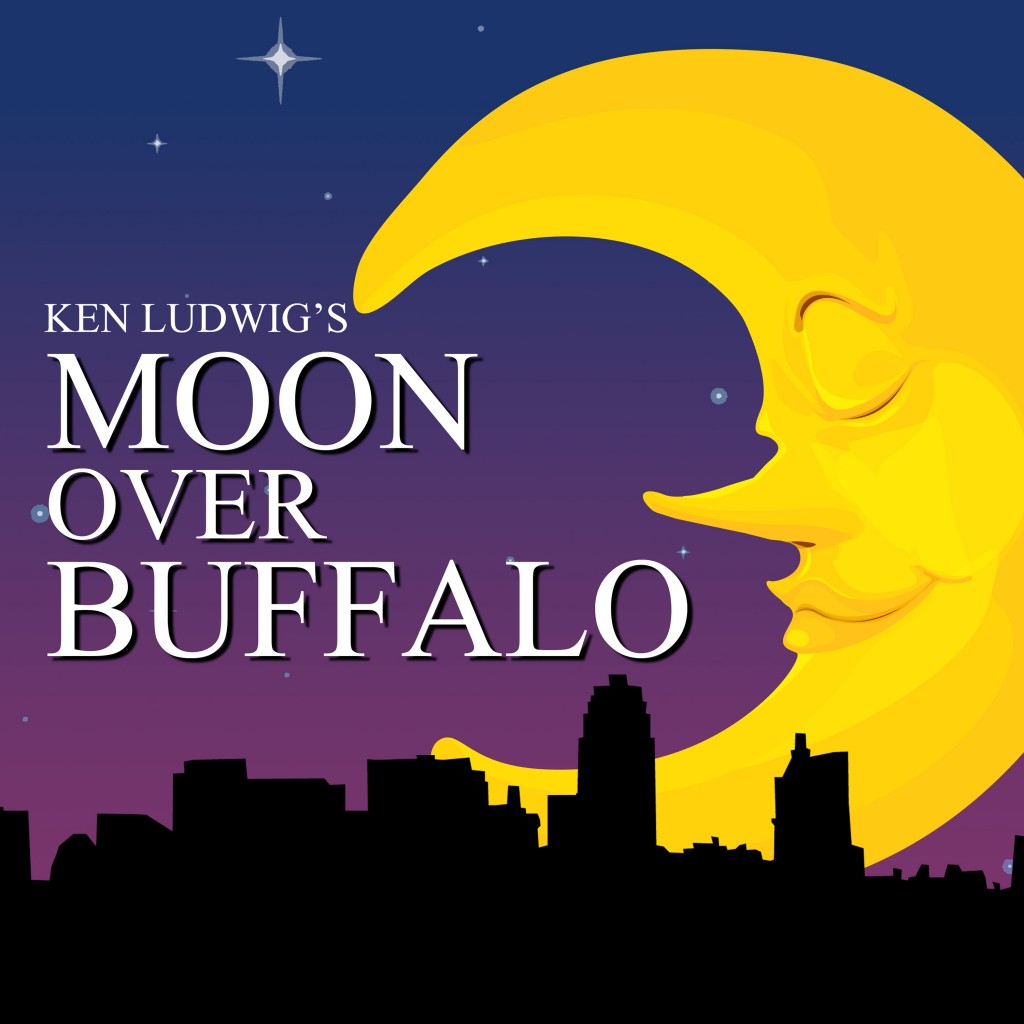 Moon Over Buffalo centers on George and Charlotte Hay, fading stars of the 1950s. On the brink of a disastrous split-up caused by George’s involvement with a young actress, they receive word that they might have one last shot at stardom: Frank Capra is attending their matinee! Unfortunately, everything that could go wrong does go wrong.

This message is only visible to admins.